Back to Zero. The Remixes

It's been a year since Sequential Point made their debut in the electronic music scene with their interesting, avant-garde trip-hop proposal in the form of an album entitled Back to Zero. Now they revisit some of those themes and give them up to other musicians to form Back to Zero. The remixes: a reconstruction of the original sound, passed through different filters and sensitivities, a musical experiment with a surprising result, a proof of Sequential Point's generosity and an opportunity to discover, or re-discover, that breath of fresh air that was Back to Zero.

'Blue song' has two new versions in The remixes. The first one, opening the album, is by dj and producer Dab Maia: the hypnotic original theme gets faster and transforms into a more dubstep oriented theme. The second, by HammerHeaz, is a powerful techno-glitch theme.

Musician Everkindness contributes with an original proposal: not only dares him to work with the most complex theme from Back to Zero, 'Distant mountains', but he also fuses it together with 'Opportunity', adding his own voice over Veronica's and some passages of electric guitar, creating an astonishing sonic hybrid. Also with 'Distant mountains' works Cyborgdrive: his version is closer to the original in its structure, but with his unmistakable style of brilliant sounds, acid leads and tecno-pop rythms.

'Forest fire' receives also two new treatments, of opposite character. It could be said that Polish sound engineer living on London Dam Ian's remix is a minimalistic downtempo deconstruction, while Nano Glz takes the theme to trance territory.

The people who knows the themes best, Sequential Point themselves, include two new themes: 'Opportunity Revisited' is a downtempo version, with accentuated bass and drums and Veronica's voice still in the forefront. 'Western Wind New Horizon' could pass as a 'demo version' of the one published a year ago, for it get by without the elaborated effects.

Finally, the album closes with 'Wintersonnenwende', Die Stadt's vision about 'Winter solstice': without losing the intimate ambiance of the original composition, Die Stadt puts in a touch of urban sound and chill-out rythms.

Remix albums (wether they are by the original musician or invited artists) are a common and legitimate promotional manoeuvre within electronic music. They allow, through the theme's new versions, to bring back to present previous works and provide a new point of view over them. When the musical universe is rich, as it is in the case of Sequential Point, participants can take advantage of it and offer a varied melting pot of styles and proposals like the ones who turn The remixes into a worthy heir of Back to Zero.

More by this artist 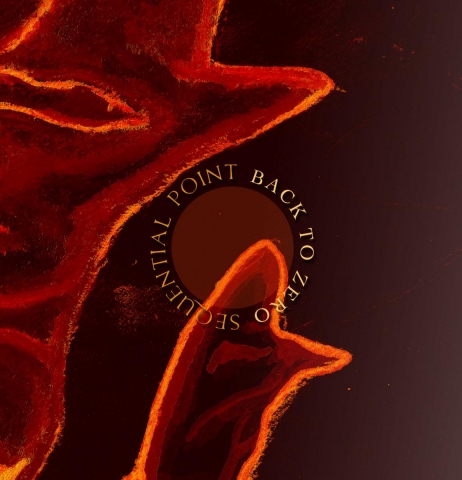 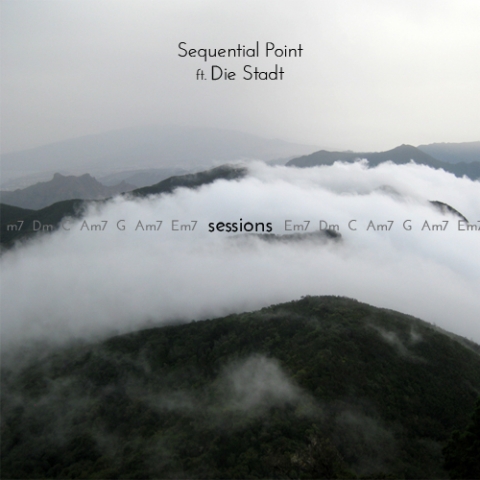 The rest
is noise